Bloedorn Lumber Company’s mission is to support our customers with superior service and quality building products. To support growth, passion, and leadership for our team – all while maintaining the roots of our hometown values. We remain committed to our founding principles and long-term growth. 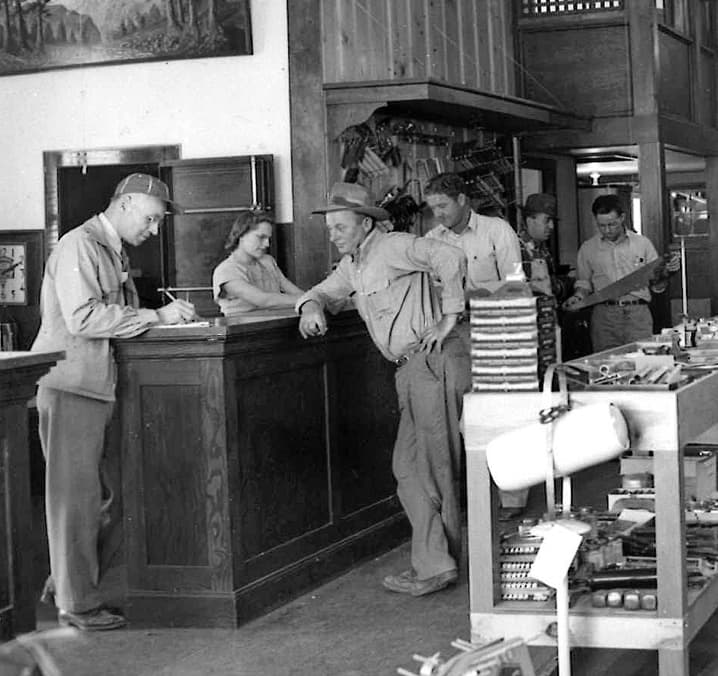 It all started as a simple country lumber yard in Torrington, Wyoming fostered by the entrepreneurial vision of five brothers – Charles, Walter, John, Alvin and Howard Bloedorn. The Torrington yard’s success gave impetus to the purchase of additional small country stores, which led to the expansion of the Bloedorns’ business nationwide. 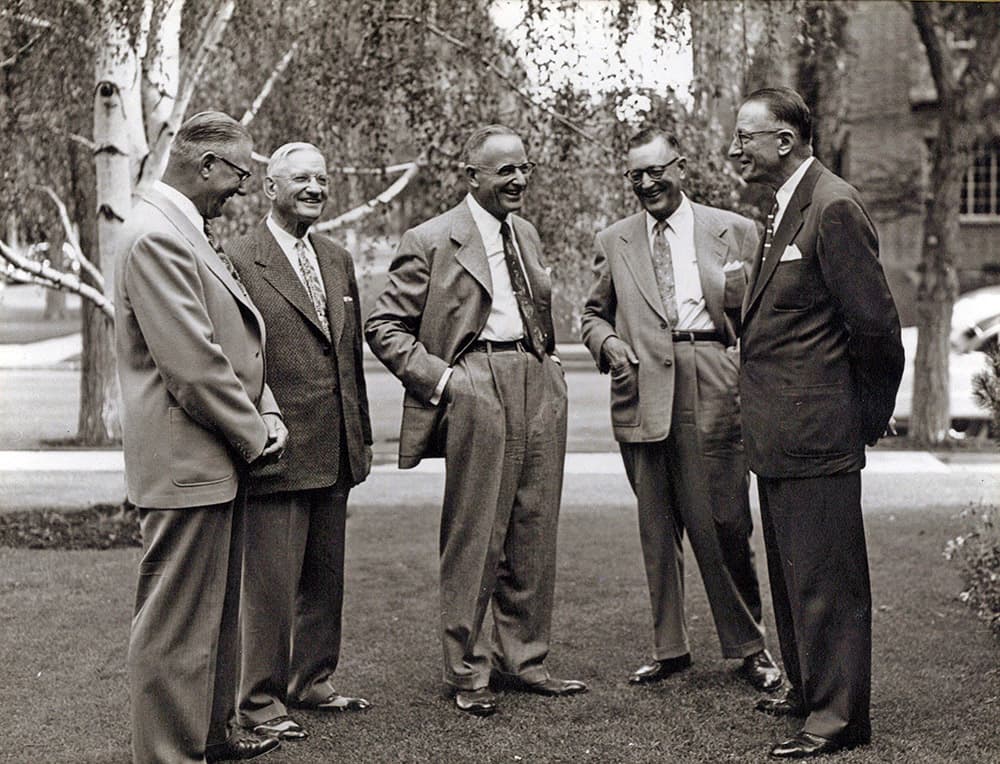 The Torrington Lumber & Coal Company was incorporated on April 21, 1919 by Charles, Avlin, and Howard Bloedorn, along with their brother-in-law, B.J. Hilsabeck. Although the original incorporators were Charles, Alvin, and Howard, the other brothers John and Walter joined as stockholders. From 1919-1952, the company continued expansion into larger towns, cities, and states. 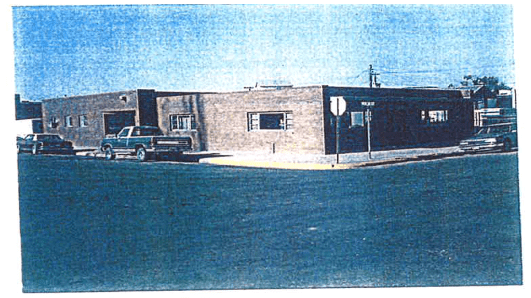 An official corporate office was constructed. 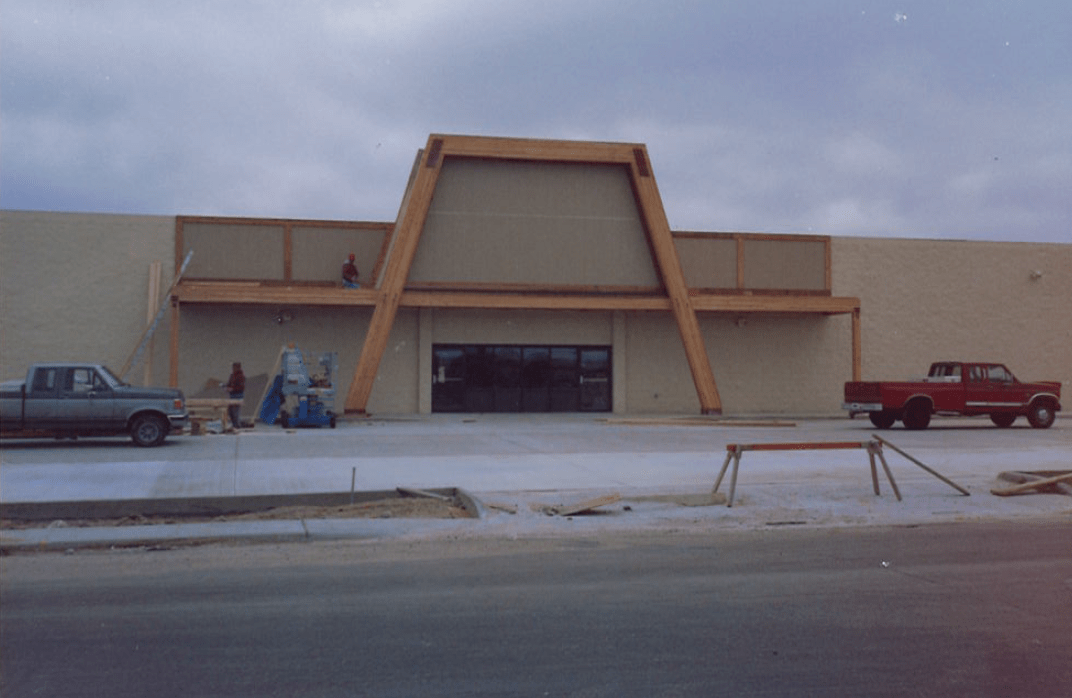 An extensive store remodeling program began – changing each location from a traditional lumber yard to an all-around home-improvement store. 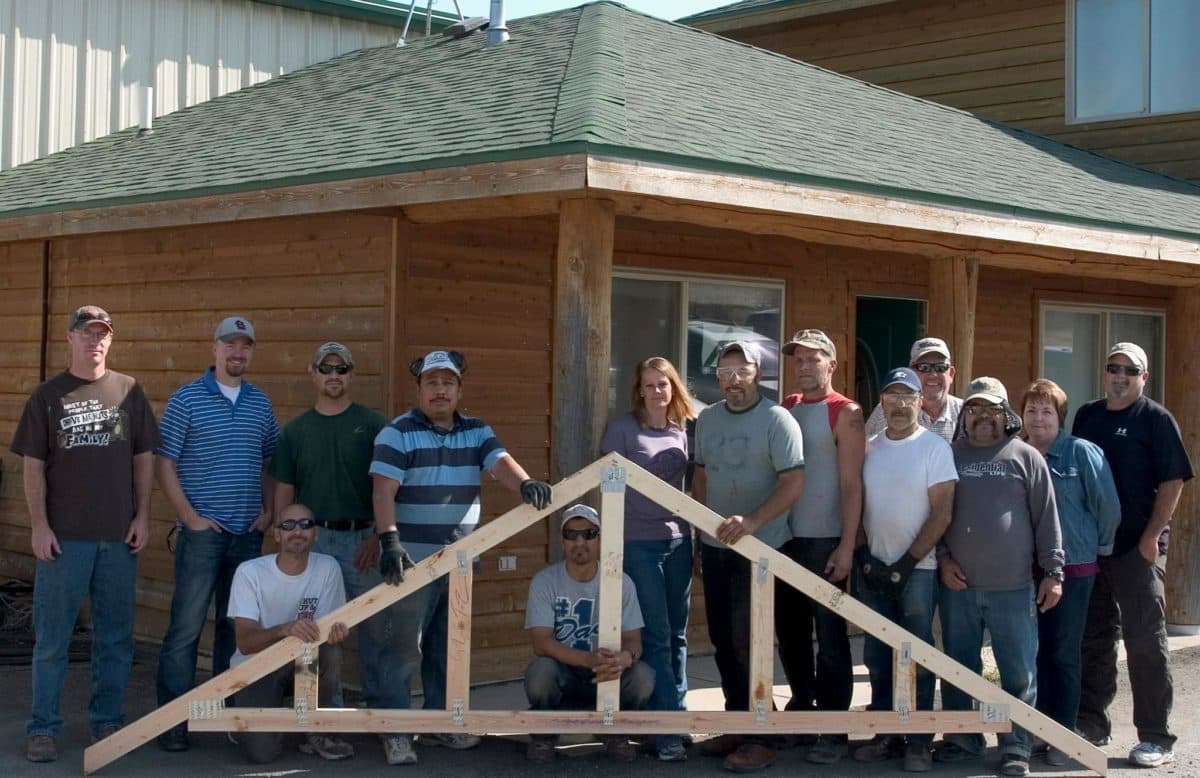 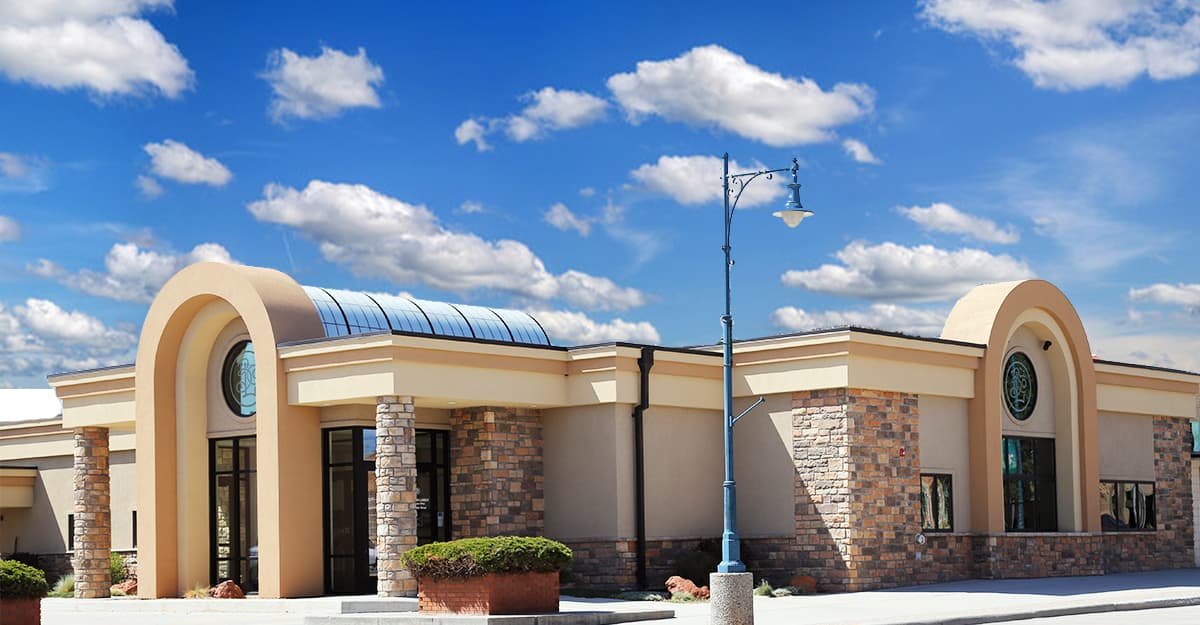 The corporate office moved into a newly remodeled location in Torrington.

Hardware and Supplies for Any Project

Today, Bloedorn and its subsidiaries continue to evolve. Throughout our growth, our culture has remained the same – our friendly, hardworking, and knowledgeable staff will be there to provide customers with quality products and exceptional service that helps build strong foundations for communities. From our humble beginnings 101-years ago, Bloedorn Lumber Company has set a tradition of quality and excellence for building materials and home-improvement needs with 340 associates, 22 retail stores, and 3 truss-manufacturing plants located throughout Wyoming, Montana, Nebraska, and Colorado. 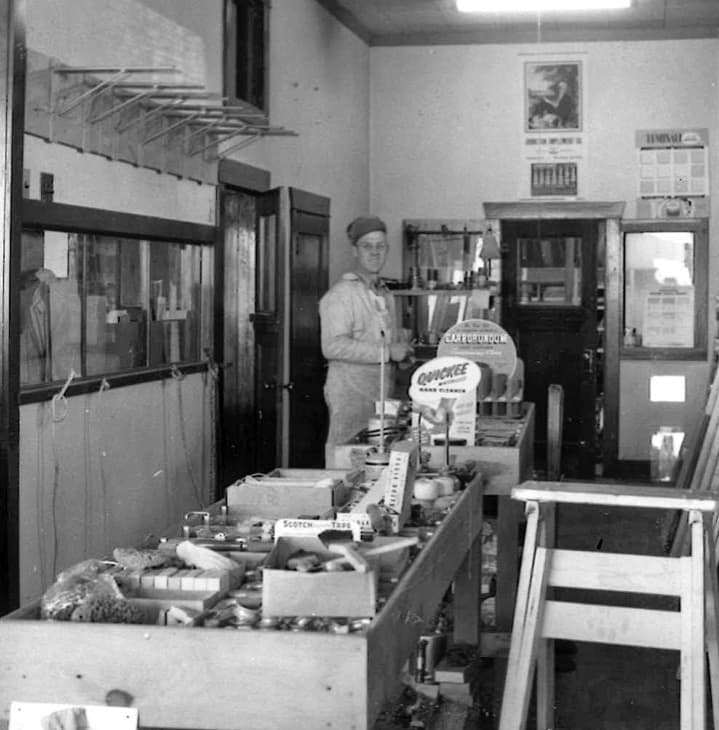 We’ve Got You Covered 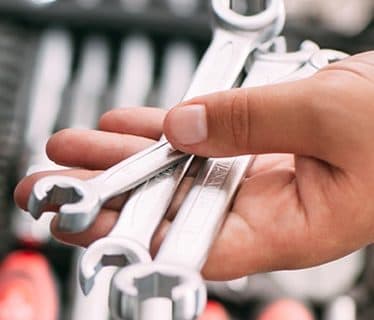 Find the Products You Need 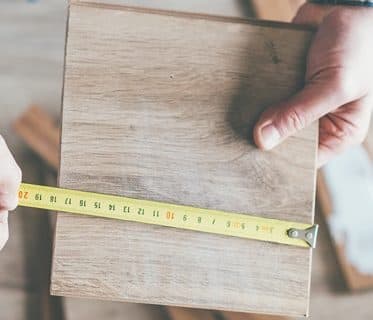 Get Expert Advice You Can Trust 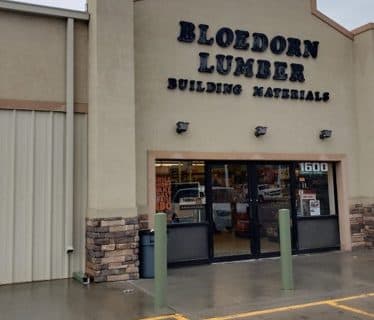 Find a Bloedorn Store Near You 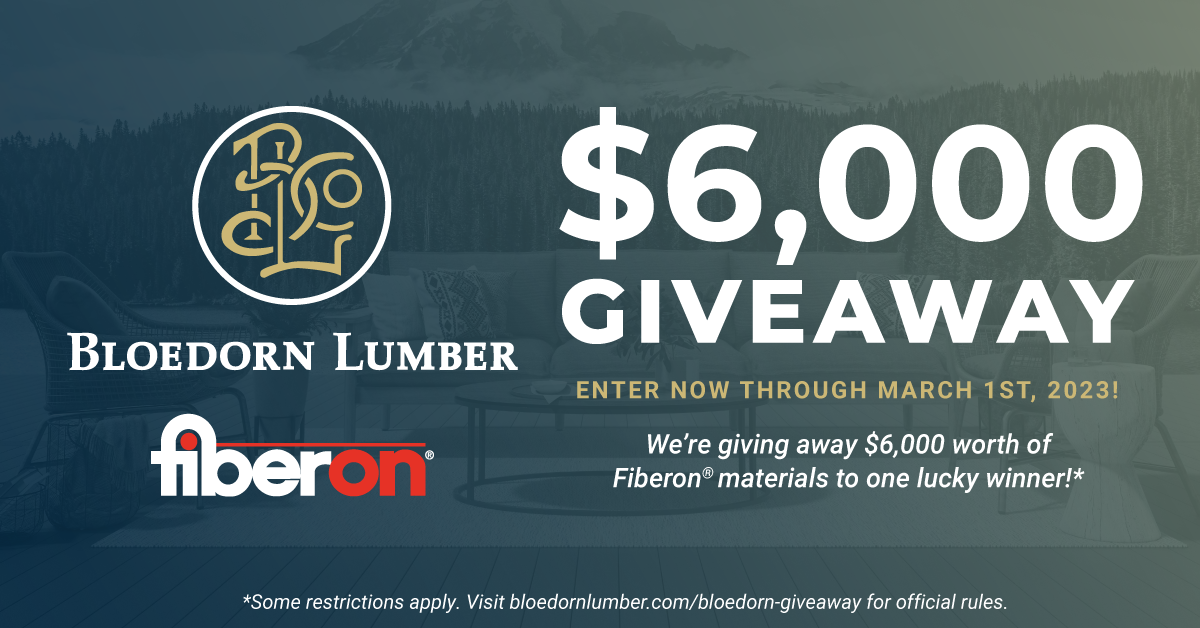